Avionics Differences and Airframe and Powerplant Differences courses are now available in the Cirrus Approach Learning Portal catalog for Cirrus Pilots who have previously completed transition training but are now moving into a new avionics or Cirrus model. Perspective versions of the courses are $100 while Avidyne courses are now $75. POHs or FOMs are not included with these courses, but can be purchased separately if desired from the Cirrus Connection Store. 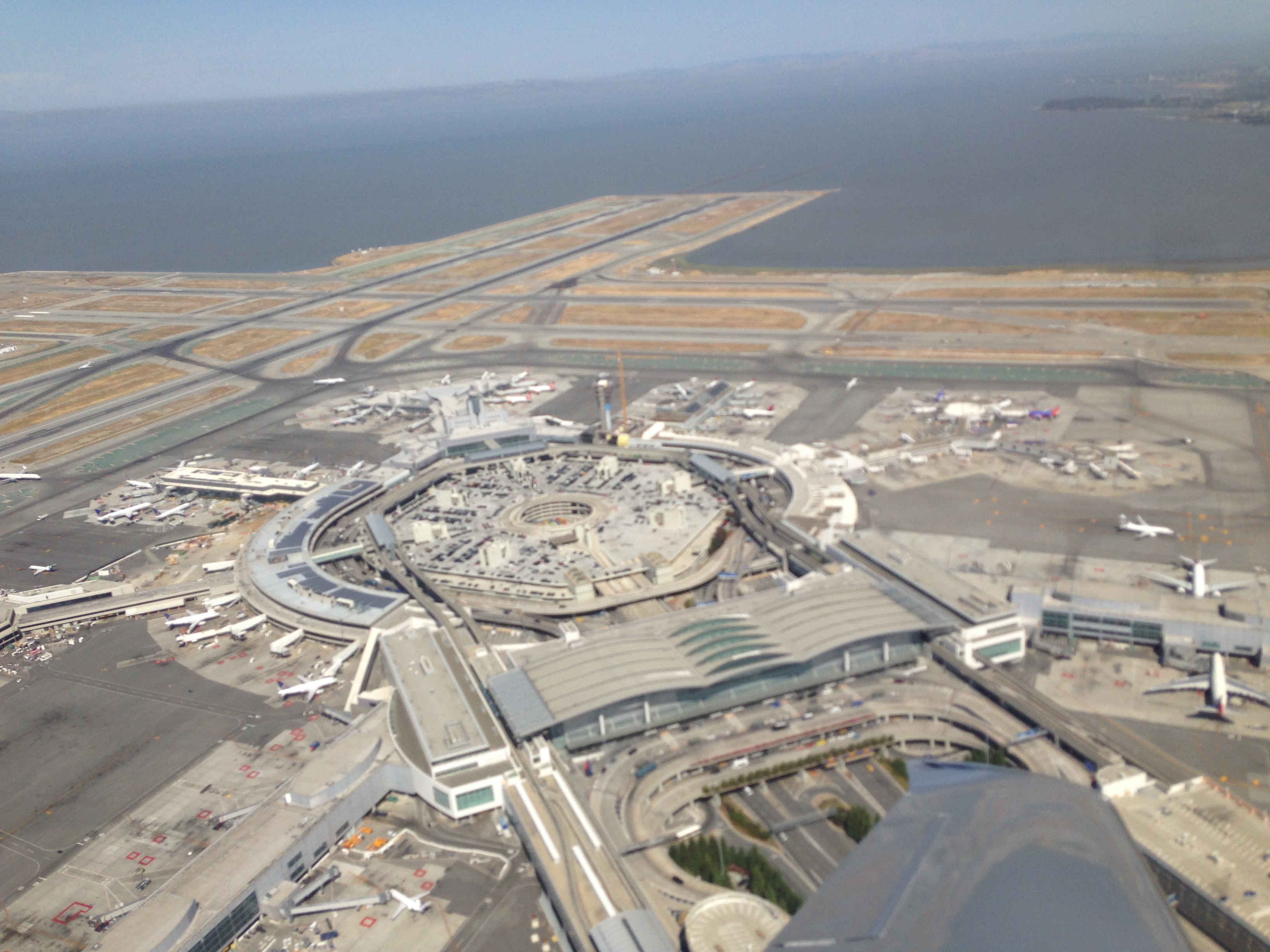 General Aviation is alive and well at San Francisco International Airport.  Usually to be avoided because of the $237 in fees for landing and parking, and because it’s a very busy Class Bravo airport… I had the opportunity recently to land a Cirrus there.

The reason was charter.  A customer was in a hurry and needed to be picked up at a smaller regional airport. The end of his business day didn’t coincide with regional airline departures (only two per day), and it was too far to drive in Bay Area traffic.  He needed to catch a commercial flight in a few hours.  No problem, we’ll fly!

The process was straightforward, however the controllers appreciated me flying a faster than usual final approach.  It took some work to get slowed down…but with the runway being more than two miles long, it wasn’t a problem. Once off Runway 28R, it was a quick taxi to Signature Flight Support SFO.  It’s just like landing in Vegas (KLAS) but with the fees I mentioned earlier.  (Vegas doesn’t have the hefty landing fee.)

It was very interesting leaving as well.  Hold short of taxiway Charlie for the Airbus 380 (Lufthansa).  I then was to follow that one (staying very, very far back so as to not let its engine blast get me inadvertently airborne!) and I was #5 for departure.

When it was my turn, I got a downwind departure toward San Carlos.  Overall, a piece of cake and very fun!

Imagine getting to SFO without Bay Area traffic jams and no parking cost, hassles, or wasted time.  In your Cirrus!

I liked this article in AOPA Magazine so much I wanted to reprint it here. Find out how business aircraft can help you and your business: either flying it yourself, or using a charter company for occasional trips.

You don’t have to be a Fortune 500 company or multinational corporation to benefit from using a general aviation aircraft in pursuit of business. In fact, thousands of entrepreneurs and small companies currently use GA aircraft and gain a competitive advantage. Why not you? Buying an aircraft for your business makes sense. Read on to see why.

For more information about chartering an airplane for your next business trip, or to find out how to take the first steps in learning to become a pilot yourself, contact Greg.